Even before Marie Kondo came on the scene with her decluttering expertise, I’ve prided myself on being able to get rid of things. One of the perks of selling our house and moving to a downtown condo was delightedly freeing ourselves of about 50% of our possessions, most of which didn’t give me pause.

When I got to my beloved books, I ran my fingers across the spines, smelled the dusty pages…and tossed them in the Goodwill box.

In a past decluttering spree, I read about the guilt that comes with keeping “aspirational items”–things that represent what you think you SHOULD be doing, but never actually do–and the resulting freedom in getting rid of them.

My bookshelf in particular was an aspirational graveyard: Spanish workbooks, scrapbooking idea guides, and a how-to on Jewish prayer (literally called, “How to pray as a Jew”), which mocked my half-hearted quest for like, a higher purpose or something. 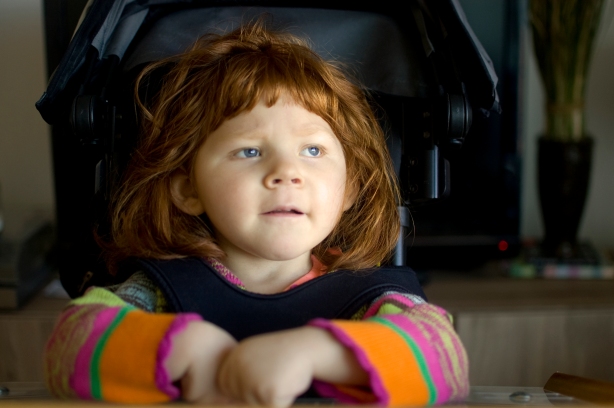 I’m Jewish, full stop. Raising my children to be Jewish was probably my only significant partner deal-breaker potentially only rivaled by chewing with your mouth open. Yet I’ve never really been able to get on the “G-d” and “prayer” thing, despite some sheepish efforts. Even so, I always assumed that I’d eventually find myself in the foxhole, frantically negotiating a deal with G-d himself.

But when It Happened, and Luella was hospitalized for 45 harrowing days after birth, how many times do you think I prayed? None.

How many times did it cross my mind to try praying? Zero.

This, despite that I had two lovely talks with chaplains (my favorite gravely lamented, “This is just shitty,”) walked through the hospital’s chapel, and was flooded with messages of prayer from friends.

I thought that I was maybe supposed to believe in G-d, but when it came down to it, I just…forgot.

Wing and a chair

So if inaction also speaks louder than words, then it’s confirmed: as I suspected, I’m an Atheist.

It was a lesson in recognizing it’s not just what I DO do (giggles) that matters, but also that the choices I don’t make–or even forget exist–have meaning as well.

Which is pretty much how I forgot to have another kid.

I’d been tossing around the idea of having another kid for a couple years, since I’m forced to answer “are you planning to have more?” at least once a week. Even when I was still hauling around Luella’s oxygen  tank and she had a feeding tube coming out of her nose, people would happily question, “So, when are you having another?!”, which I mean, ARE YOU SERIOUS RIGHT NOW.

Every few months at happy hour, Mike and I would check in to see if our *shrug* around the topic had changed, and found that we were still firmly in the undecided camp. We weighed the pros and cons, considering how it would impact everything from our living arrangements to future vacations (I can masterfully pivot any conversation to vacation).

“One day, I think we’ll probably just KNOW,” I repeated, urging myself to get comfortable with the no-plan plan. 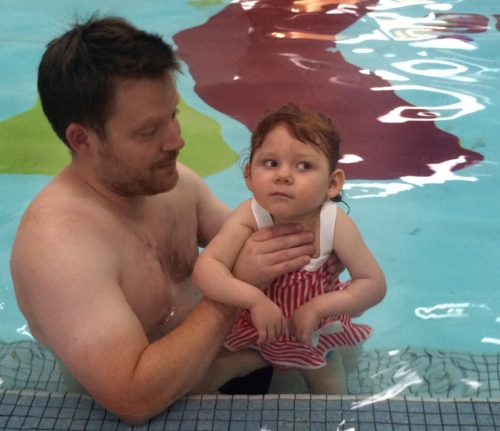 Someone who knows something

And then last month, I found myself with the opportunity to move forward with a career change and take over an event venue management company. Mike and I spent hours discussing an expanded child care schedule, calculating how much money we could afford to put into a new business, and creating budgets.

I’d negotiated a 2-year contract and signed the papers,  then suddenly remembered I’d forgotten to plan for another kid. 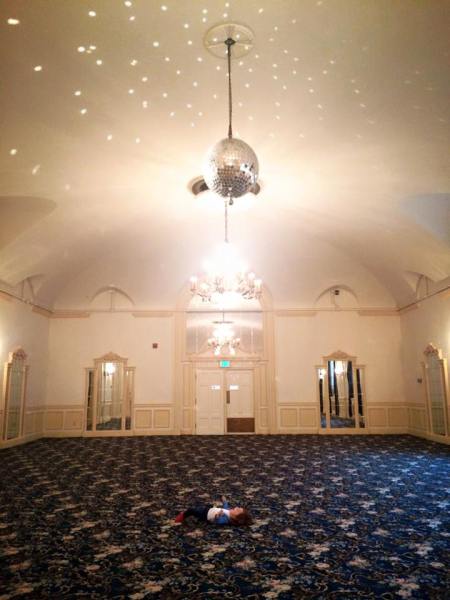 Let there be (disco) light

Here’s the thing: I’d devoted a lot of time to studying the 2nd kid thing from every angle. But in the end, all it took was a disco ball and a marketing budget to make me forget about having a baby. That probably means something, right?

I’m not making any permanent decisions. I’m not saying never. In fact, in the end I can only say that one thing is true: I’ll probably never pray. I might not have another kid. But I can rent you one hell of a wedding venue.

Health Update: Developmental Preschool is just about the best thing that happened to us. We’re beginning to back off of so many therapy appointments because she’s having her needs met at school. It’s so good I feel like I should have to pay for it, but please don’t tell anyone that.

For the first time, I know absolutely for sure that Luella understands a specific word and tries to communicate it to us. She loves spinning in her wheelchair and just asking her if she wants to spin results in squeals. I’ve finally realized that she does a Stevie Wonder-esque head movement and kicks her legs when she wants to spin, which is the first thing she’s been able to clearly request. Needless to say I am happy to (endlessly) oblige.

Leave a Reply to Marla B. Cancel reply